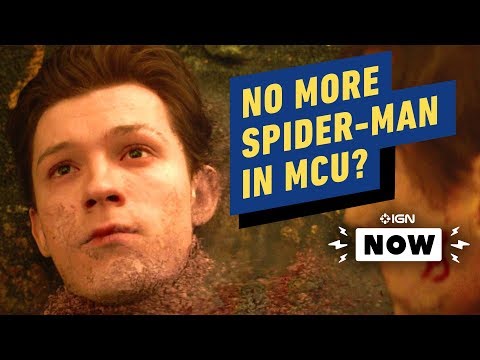 Breakdown: Spider-Man Out of the MCU...For Now

What Happened? #Sony Pictures and #Marvel Studios (Disney) have ended their Spider-Man agreement, for now, as both studios failed to come to terms over Marvel's most popular hero. Behind the Scenes: According to Deadline, Disney asked Sony Pictures for a 50/50 split in the profits on future Spidey films between the two studios and Sony turned down that offer. The original agreement, Marvel received 5% of first dollar gross and the rest going to Sony pictures, but Marvel (Disn
5 views